One of the Erlang's strongest selling point is to come packaged with everything you need. But sometimes you have to find it.

Did you know you can use regular expression to find elements by text with Floki?

You tried setting up public key, passwordless authentication on your Linux box, but sshd keeps asking for a password and ignores all the keys you send.
You check the logs and there's a message like this one type=AVC msg=audit(1392479922.440:24765601): avc: denied { read } for pid=13960 comm="sshd" name="authorized_keys" dev=dm-0 ino=786507 scontext=unconfined_u:system_r:sshd_t:s0-s0:c0.c1023 tcontext=unconfined_u:object_r:httpd_sys_content_t:s0 tclass=file

Elixir and Ruby are thought to be similar, because their syntaxes have some similarities.
But are they really?

Time to grow up, a new layout for a new adventure. Goodbye to the old one that served me so well for so long

Phoenix is the exciting new kid on the block in the vast world of web frameworks. Its roots are in Rails, with the bonus of the performances of a compiled language.
This time we're going to explore the assets pipeline.

posted in MIKAMAYHEM on Saturday, Apr 30 2016
Elixir, Phoenix Framework, Rails alternatives, Assets pipeline, Phoenix to the basics and beyond

I almost had an heart attack when my phone rebooted and shortly after showed me the dreaded `FAILED (remote: partition does not exist)`. Fortunately there was a quick fix for this.

Phoenix Framework: to the basics and beyond

Phoenix is the exciting new kid on the block in the vast world of web frameworks. Its roots are in Rails, with the bonus of the performances of a compiled language.
This isn't exactly a getting started guide, but a list (albeit short) of things you'll have to know very soon in the process of writing a Phoenix application, that are just a bit beyond the writing a blog engine in 15 minutes by using only the default generators.

posted in MIKAMAYHEM on Thursday, Feb 4 2016
Elixir, Phoenix Framework, Rails alternatives, Phoenix to the basics and beyond

Writing Ruby extensions in Go - an in depth review

For a very long time the only way to extend Ruby with native estensions has been using C.
My goal is to find languages that we can use to create extensions, that a Ruby programmer would understand effortlessly or with a minimum investment.
This first episode will focus on Go

A month with Atom: my first package

One month ago, Github relaesed version 1.0 of their open source editor Atom.
After a 4 weeks test drive, I decided it was time to build my first package.

The importance of freedom according to Erlich Bachman

Freedom is very important to all of us 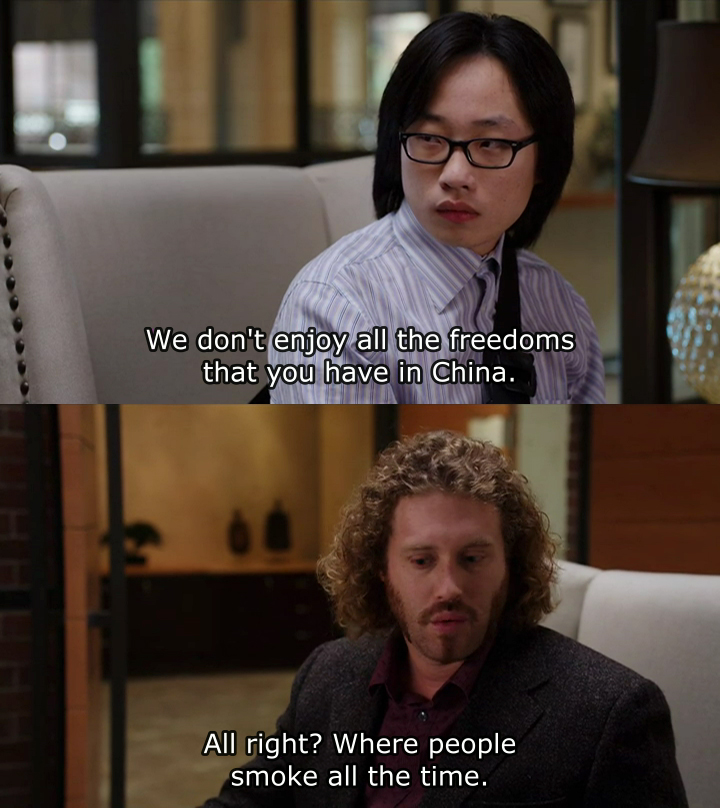 Wanna know what people are talking about in your city?
Build a reactive application with Meteor and Kendo UI and find out!

When your Apple device connects to an access point, it tries to download a file to test network connectivity. If the OS can’t download the file, it assumes you’re behind a Captive Portal, basically a web form that requires you to authenticate to the network in various ways. This can be very annoying sometimes.

If you wanna use the Opal build plugin for Meteor I've recently published, but don't know how, here it is a Gist showing how to integrate Opal with Meteor builtin functionalities

Compile Ruby to Javascript in Meteor

This is the third in a series of articles on building a brainfuck interpreter in Elixir. In the first part we built a minimal brainfuck interpreter that can already run some basic program. In the second part we completed it by implementing loops. In this third episode we'll write a simple compiler to translate Brainfuck instructions to a machine readable intermediate format (AST) and a VM that executes it.

Create an animated GIF of your console sessions

More often than not, our job involves opening up a console, typing some command and waiting for the output. When I write articles, sometimes I feel the need to show how the commands behave interactively, not only the sequence of commands you have to type. Fortunately, the solution is pretty easy.

Writing a Brainfuck interpreter in Elixir, part one

Brainfuck is an tiny, crazy, esoteric, turing complete, programming language made of only 8 instructions. The perfect language to write an interpreter for, the perfect small project to learn about Elixir fun!

The strange case of 'Ronca Knives'

Have you ever looked at your webistes stats and found something amusing?

Recently I worked on a client project based on the Drupal platform. The most important part of the job was automating a data import from a remote source, but instead of writing a script to do the job, I created a command for Drush.

A modern workflow for Wordpress using Docker and Dokku

Deploying Wordpress is cumbersome and based on old standards. With Docker and Dokku you can improve your workflow and deploy your apps like a boss.

A simple use case for state machines in Processing

Start running your own DNS server

Or why you should be running your own instance of a DNS server, it's easier than you think.

In times when software development is moving towards creating services for other applications, micro frameworks serve very well this paradigm by providing an easy way to create the building blocks on top of which larger applications can rely. Traffic is one of them.

I tried Go and I liked it

Created inside Google by Ken Thompson and Rob Pike, fathers of Unix and UTF-8, to overcome the limitations of C++ (compile times being the most annoying), Go is a concurrent, garbage-collected language with fast compilation. This article will introduce you to the main language features and present you real life code snippets.